The Beauty of the Ugly Eel 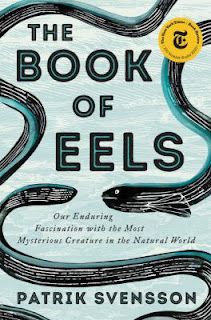 My brother John used to enliven dinner conversation with the most disgusting “facts” gleaned from Ripley’s Believe it or Not books. Sherpas sewing leather to the soles of their feet and people propping their eyelids open with toothpicks were particular hits. But the fact that eels, which I already found creepy, can slither on dry land took the biscuit! Then my other brothers talked of electric eels, spiny eels, and something collectively imagined called “Conga eels,” which lurked in the dark waters of the Amazon River and leapt into canoes, encircled people in their coils, and squeezed until they could bite off their preys’ heads and suck out the jelly like toothpaste from a tube. After that, my nightmares came fast and furious. 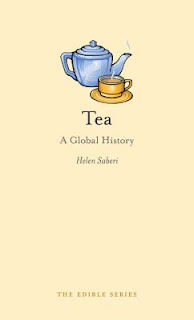 Fifty years of recurring bad dreams later my work required reading The Book of Eels: Our Enduring Fascination with the Most Mysterious Creature in the Natural World by Patrick Svensson. I was enchanted by his description of the eels in their larval stage, floating like willow leaves in the Sargasso Sea. I was fascinated to follow their journey upriver and back to the sea in their four different physical stages. Yes, when I found out that they can slither on wet grass, it was a still bit creepy. And when I leaned that the teenaged Sigmund Freud spent 6 months working in a laboratory unsuccessfully dissecting eels in a search for testes, I believed I had new insight into the development of Freudian psychology. 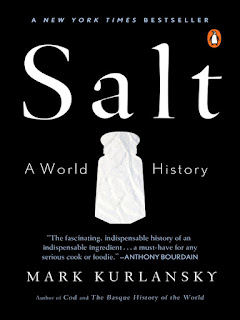 Svensson covers many topics you would expect in a book about eels: cuisine (400 ways to prepare eel!); evocatively named eel fishers’ sheds, such as the Perjurer’s Shed, the Cuckoo Shed, and the Smuggler’s Shed; the natural history of the eel: “Where do eels breed, and how?” There are also stories that John would have loved, such as one about an eel living 150 years in a well, without food, and documented by Swedish television. My mother read ahead, and when she told me dead eels come back to life in a bucket of water I flatly contradicted her. “No, they don’t. That’s too macabre.” As I read on, I learned desiccated eels do come back to life in a bucket of water. 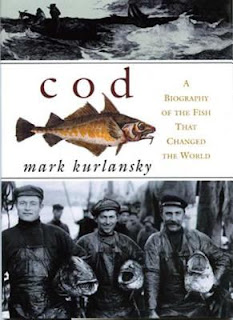 The only books I’ve ever read that are a bit like The Book of Eels are the history of food books by Mark Karlansky, who takes a topic and traces its development and impact on human society, as he does in Salt: A World History and Cod: A Biography of the Fish that Changed the World, or one such as Tea: A Global History, by Helen Saberi.

However, The Book of Eels is something more. It’s a tender and amusing tribute to Svensson’s father, told through tales of their eeling expeditions when he was a child, and from this a history of his family. It’s as if the author wrote a book that could have been titled, Eels and Some Other Things I Have Been Thinking About. And it’s a brilliant book.